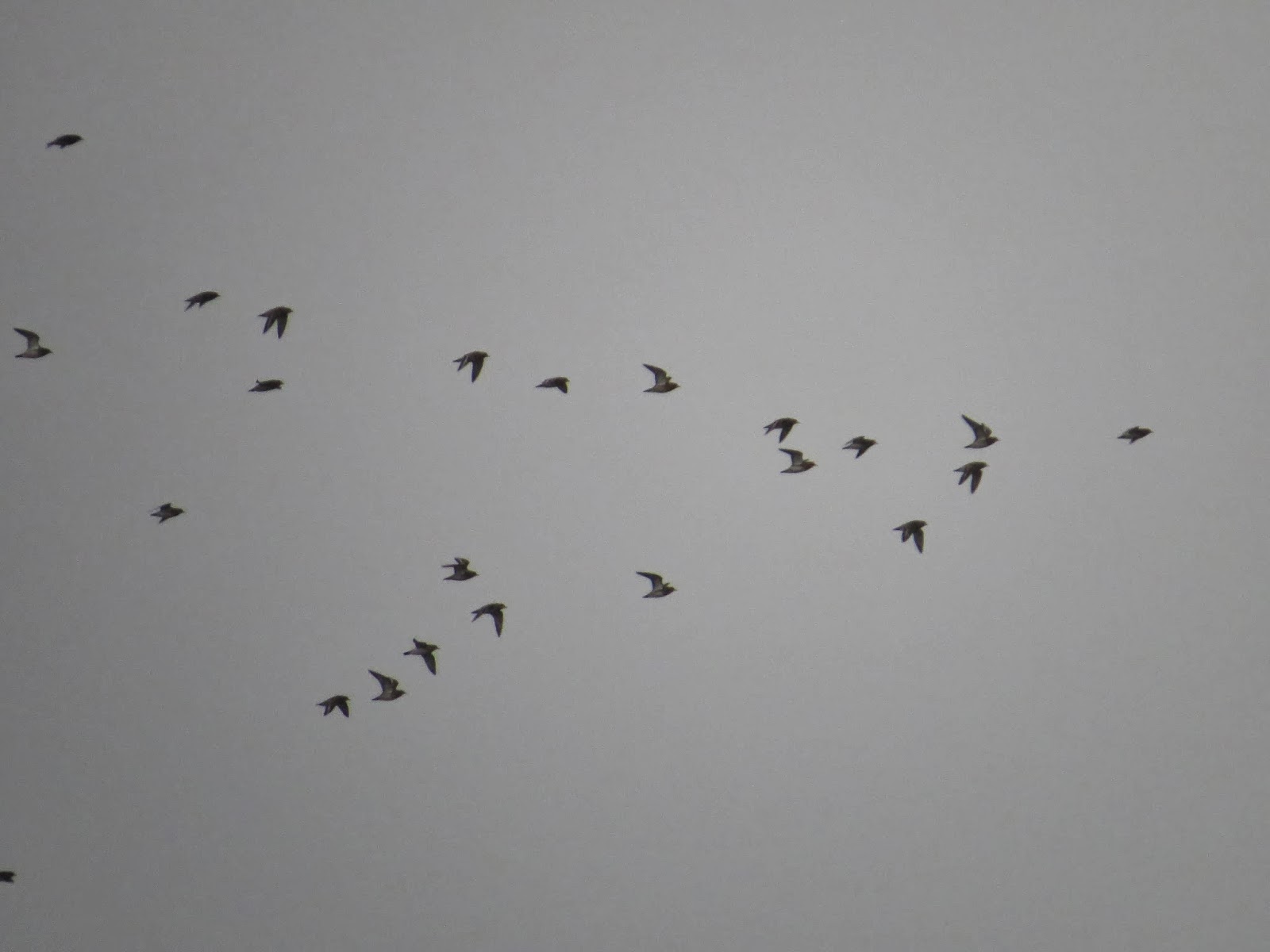 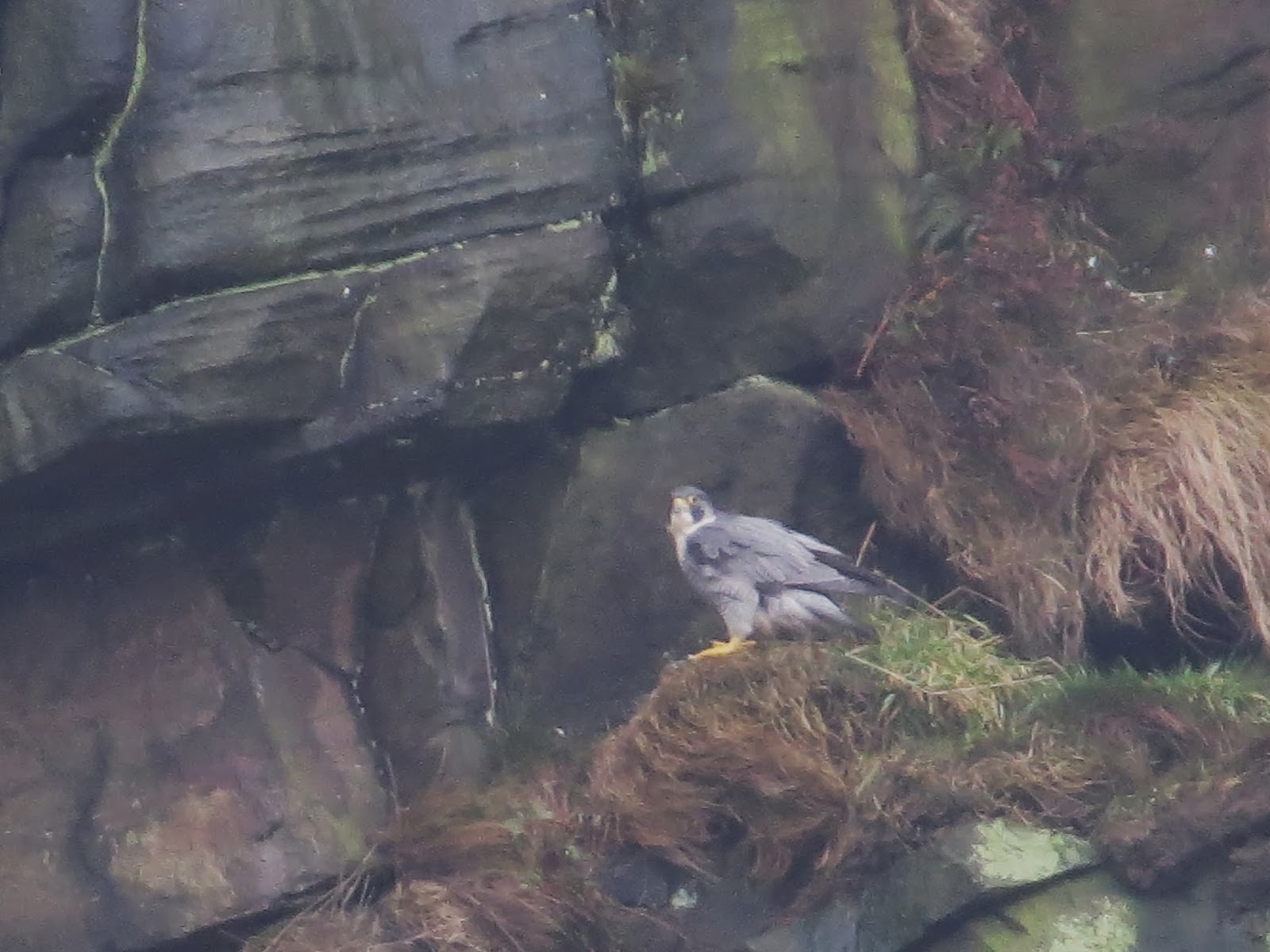 It was back Tiitesworth today to make the most of the Lesser Scaup, although a Common Redpoll had been mentioned which also had some pull. The Scaup was much more distant than my last vist and the only Redpolls around were Lessers. A Brambling was feeding the bird table as did Willow Tit. Good numbers of Common Gull resided on the reservoir I was hoping a Med Gull was mixed in with them and the Black heads. It was upon the moor for a bacon butty and a search around. Peregrine took very little searching and fed on what I thought was a Pigeon. An impressive flock of Golden plover were whizzing around the Flash and at a Guess I would of said around a 100 individuals. A search east proved fruitless but conditions were not great up there in the morning. I called back in at Tittesworth and there was quite a good gathering for Scaup so I didnt spend to long but again checked the gull flocks before heading home.
Posted by Paul Shenton at 13:14