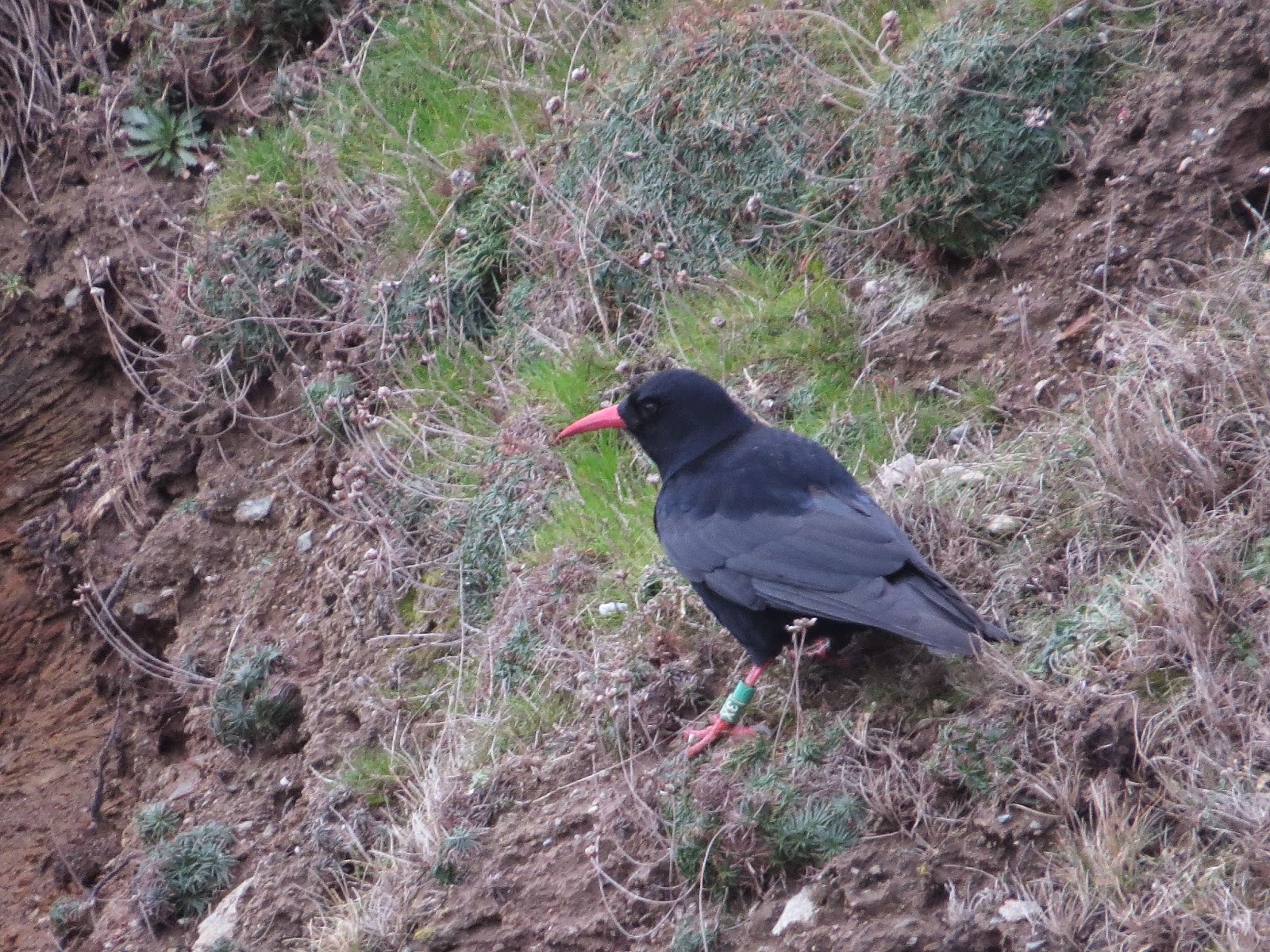 After my last post very little has happened, a few uneventful trips to Tittesworth and the moors and thats about it. A bit better birding was had on the Isle of Anglesey during a family break. Most of the birding was done around the inland sea at various spots. Finding the birds wasnt easy on the massive tides but I managed tot up a tasty list compared to local birding. Shoveler, Gadwall, Pintail, Teal and Wigeon were all seen as were some diving duck, Quite a few Goldeneye  were out at sea and the best divers were a cracking pair of Long-Tailed Duck.
Not a lot was about in Holyhead Harbour but the ever faithful Black Guillemots didn't disappoint nor did Shags and Mergansers. Penthros Country park and Black Wall both had single Med Gulls and the former produced the first Brent Geese of the mini break. Waders were rather short in supply but a couple of Greenshank made up for the lack of species. Other birds noted were Choughs large numbers of Ravens Heading to Newborough, Rock Pipits, Shelduck, Little Egret plus many more.