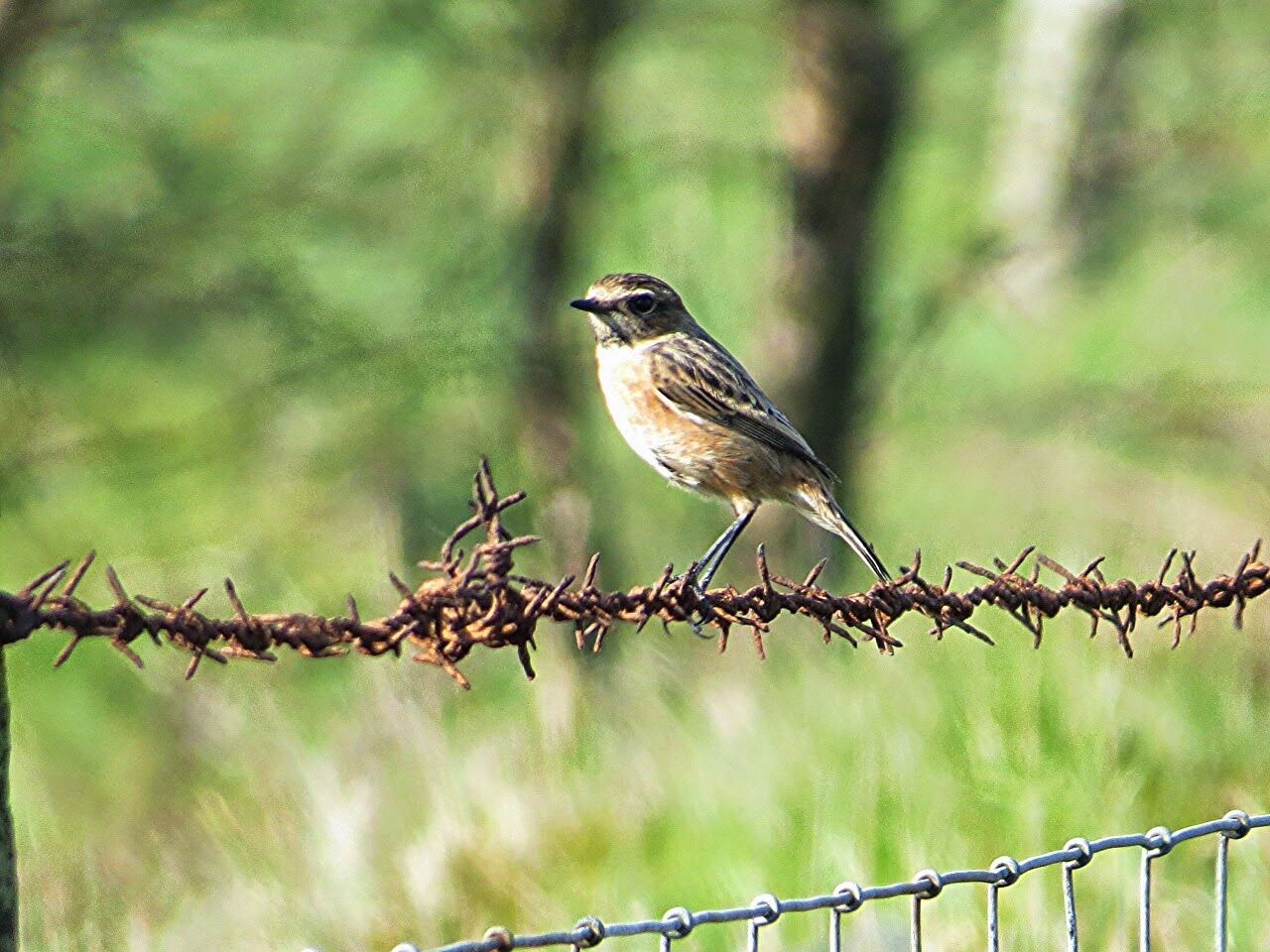 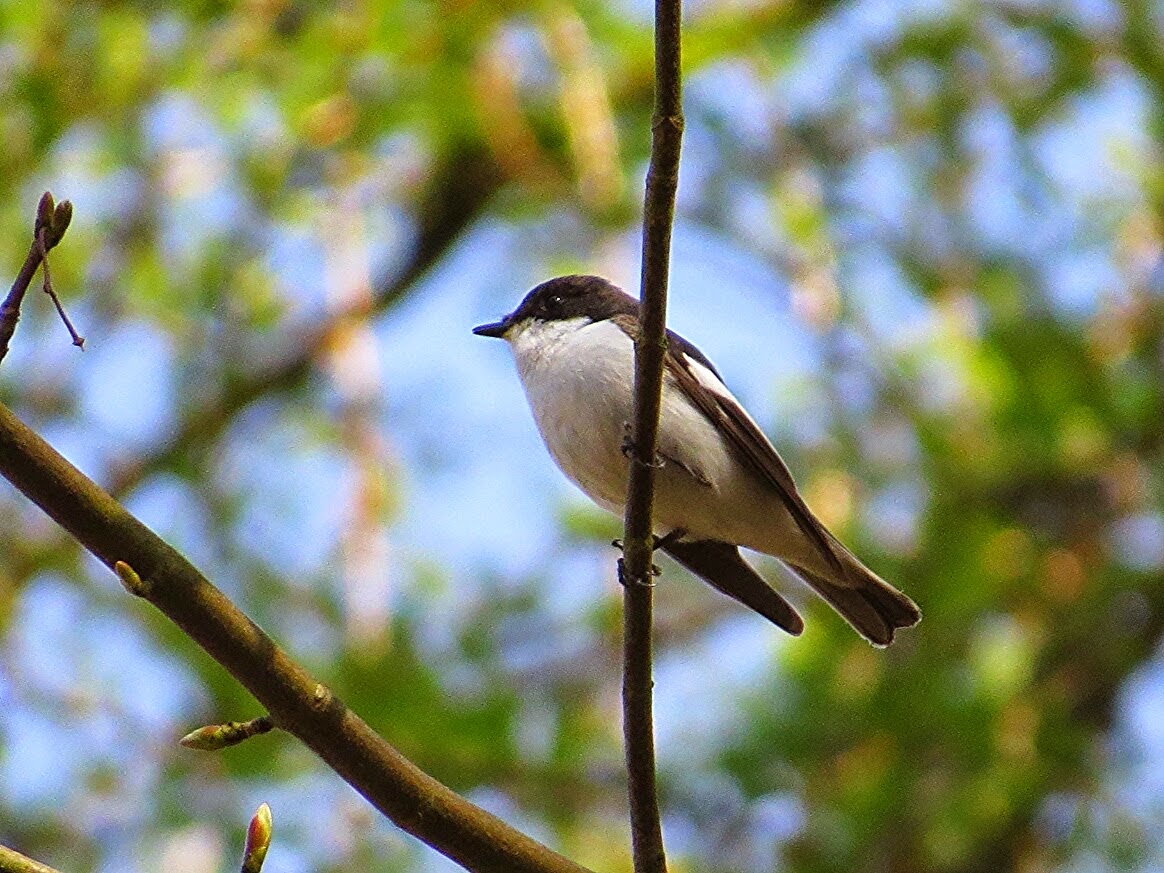 This weeks birding revolved around the Staffordshire Moorlands. Not a great deal had changed at Tittesworth since my last visit although I did see four Barnacles which had been around a couple of weeks. The LRPs were around the conservation area whilst the Sandpiper's were favouring the reservoir.
There were still a few Ring ouzels around the moors but not in the previous numbers. I was hoping for a gropper or Redstart but I failed on both accounts. Snipe Curlew and Lapwing were in fine voice up there. I managed my first Whitethroat of the year at Gunhill and  not too far away a few showy Pied Flycatchers.