Back up the hills 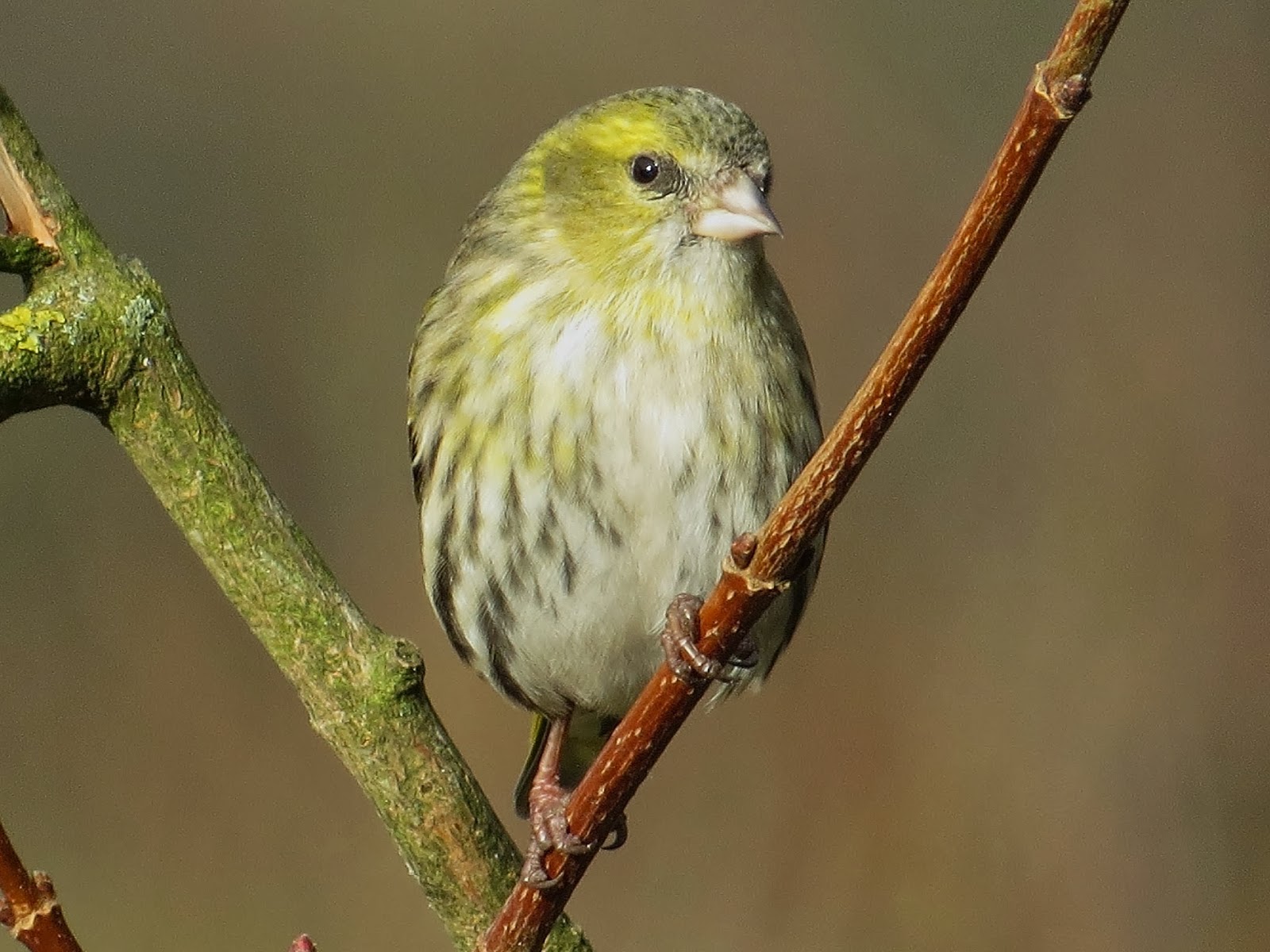 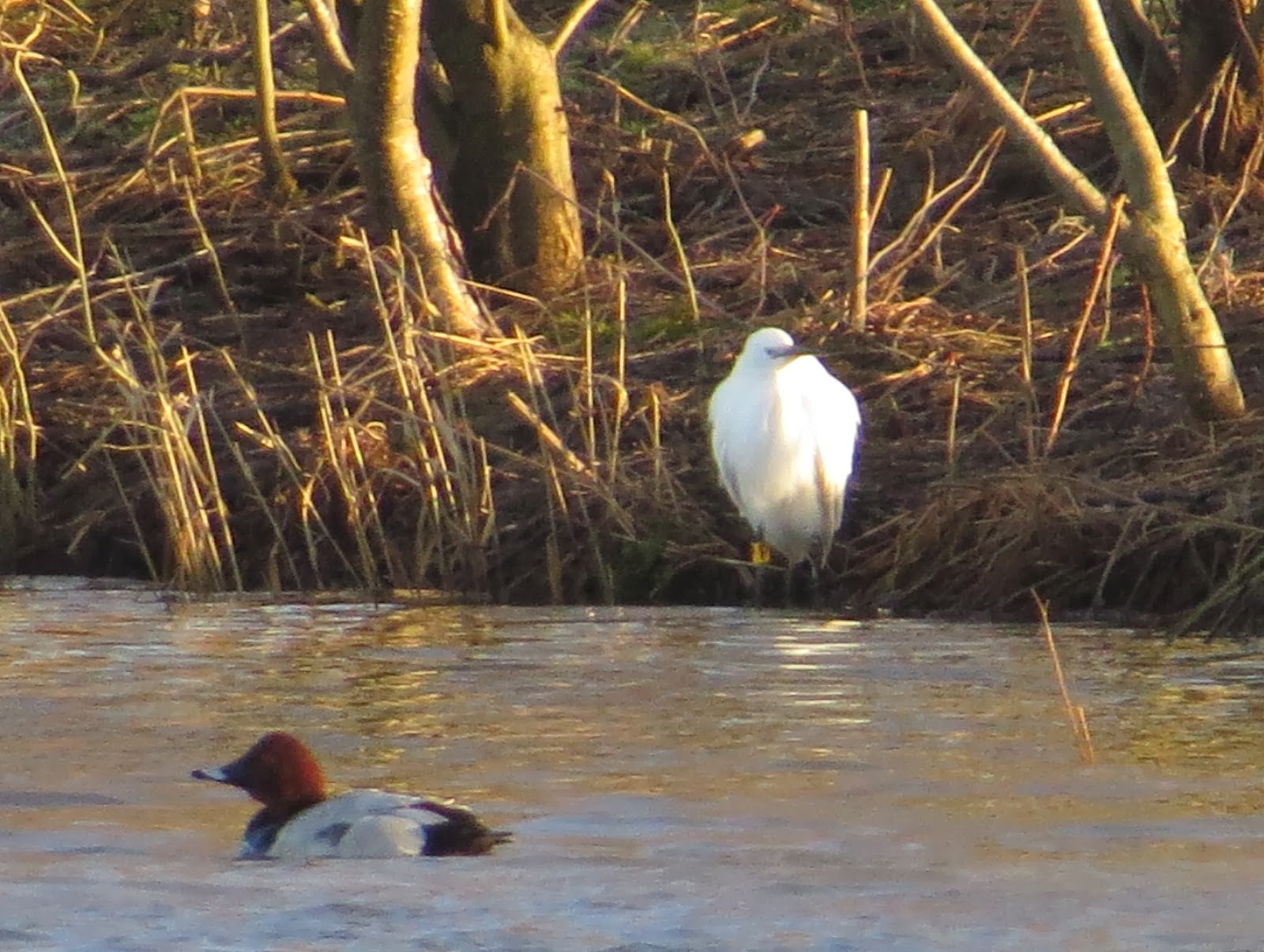 I got up early to make the most of the bright morning that was promised. The first couple of hours were spent at the rarity Mecca known as Tittesworth. The Lesser Scaup offered distant views today but the Scaup were reasonably confiding on the conservation pool. A Little Egret drifted in and kipped on the far bank. It was a ringed bird, white left leg, yellow right. I couldnt make out the numbers with my scope and the photos were useless. So my second year tick of the morning the other being a pair of Siskins. There is quite a good gathering of Pochard now with the Tufties and Teal. The feeding stations had Willow Tits again and Lesser Redpolls. The couple of hours up the moors were pretty fruitless and I called it a day when the driving snow arrived. I was going to stick it out for the harriers but a warm brew and pork pie at home won. 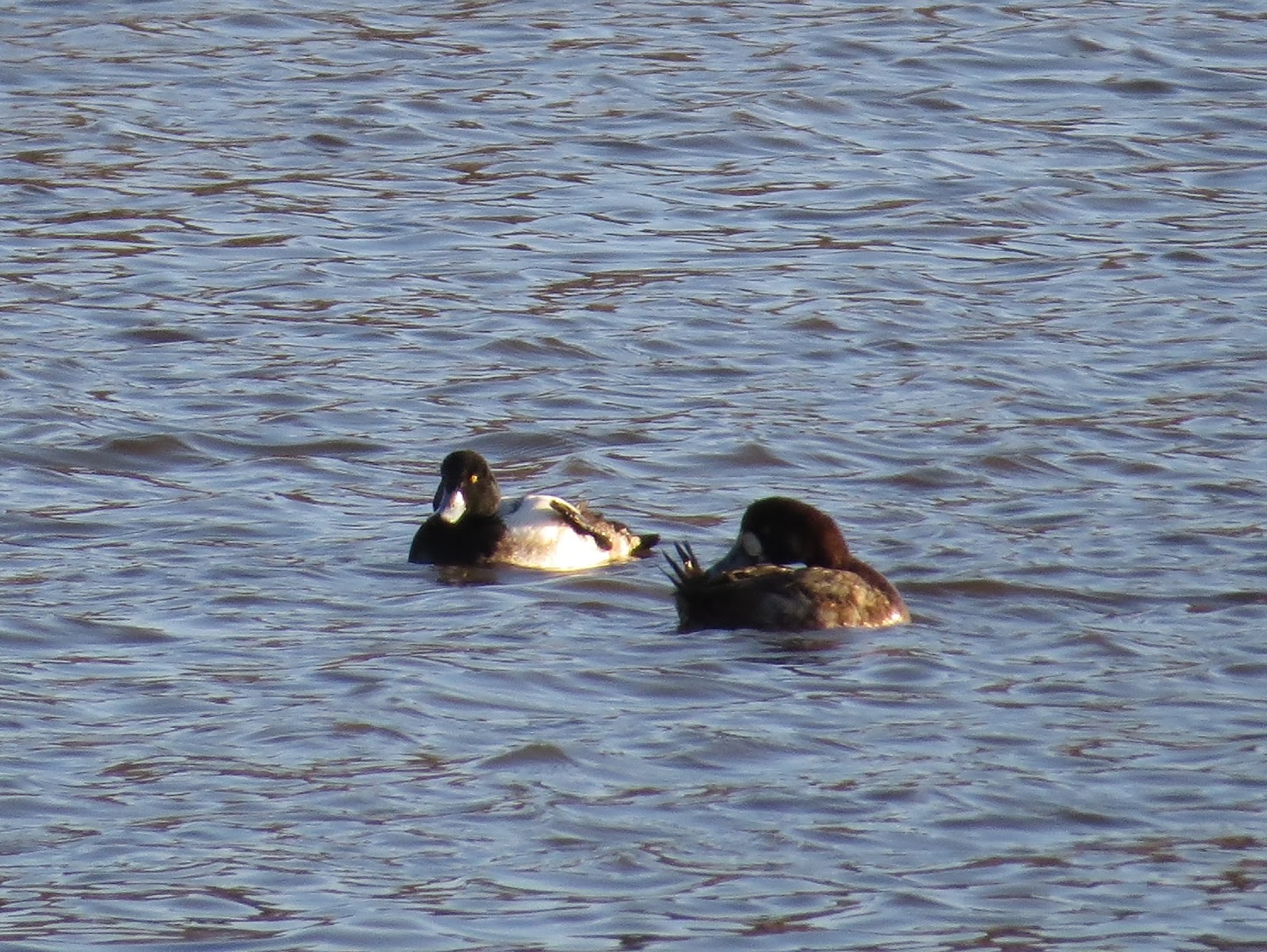